We have published case summaries of complaints arising from last year's industrial action. The case summaries are a representative selection of the complaints we have reviewed and involve several different providers. They illustrate our approach to the cases we have seen so far, and we hope that they will be helpful to providers, students, and student representatives and advisers. 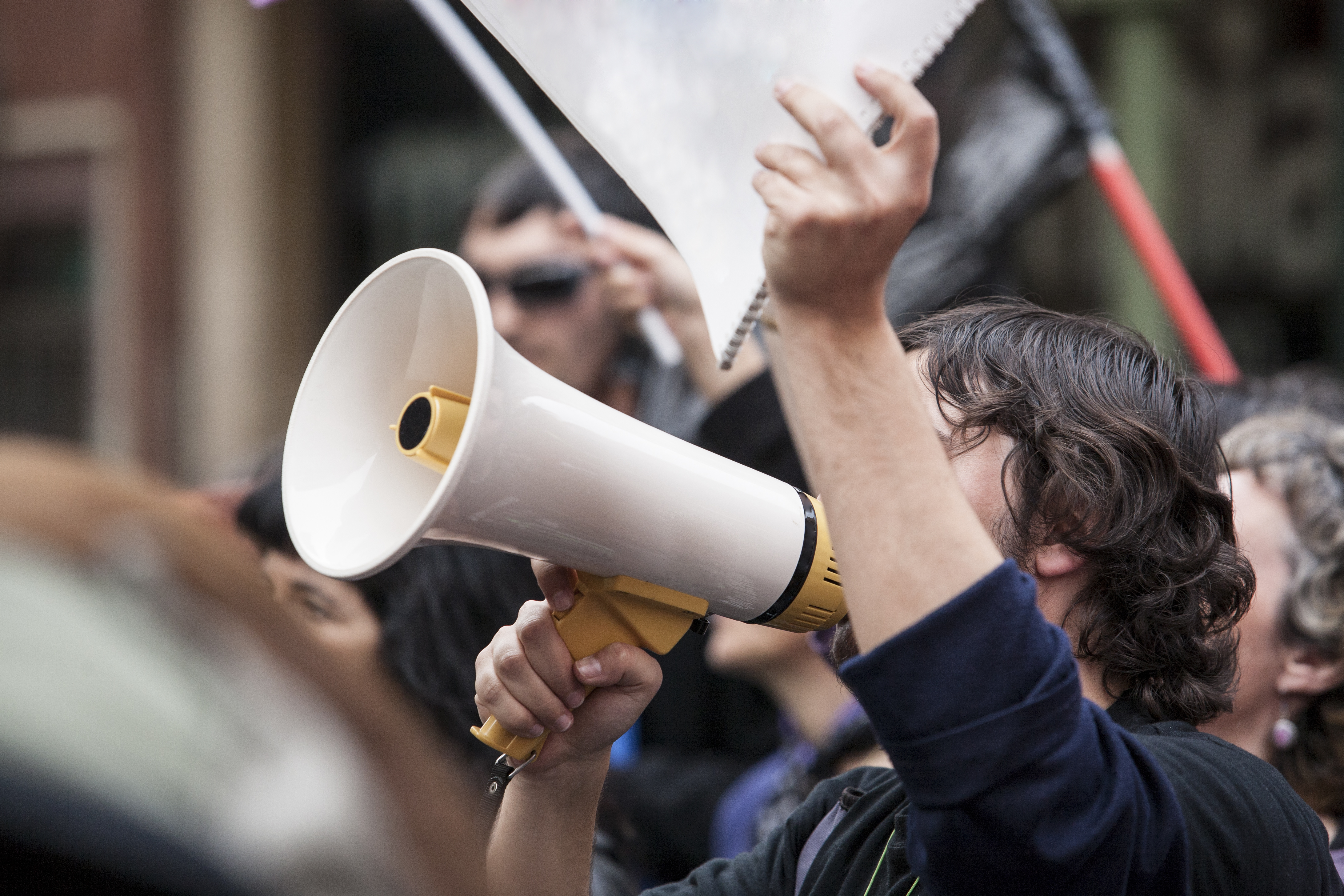 It is good to see that providers seem to have gone to considerable lengths to make sure that their students are not disadvantaged academically.  For example, providers have:

There is much more variability in how providers have approached the lost teaching and lost learning opportunities. Some have delivered missed teaching by other methods, such as videoed lectures, published lecture notes and other on-line resources, additional tutorial sessions, and allowing students to attend different seminar groups or audit the missed sessions at a later date.

Some providers appear to have done nothing to make up for lost teaching on the basis that there is no contractual obligation to provide a specific number of taught sessions. They have argued with some vigour that students have suffered no loss provided they are not academically disadvantaged.

The logical conclusion of that line of argument is that it doesn’t matter what you have taught your students as long as they come out with a degree at the end of it.

We have taken the view that if a student is led to believe they will learn about a specific topic, then the provider cannot make up for failing to deliver that learning simply by not examining the student on it.

One size doesn’t fit all

No matter how extensive a provider’s efforts to make up for lost teaching, some students will still be disadvantaged. A student with a learning disability may be disadvantaged if the assessment timetable is concertinaed, or if extensive written material is handed out to replace lectures. A part time or international student may not be able to take advantage of an offer to audit a course or attend replacement lectures.

It was always going to be interesting to see whether providers would be able to rely on force majeure clauses. Only two providers have sought to rely on their force majeure clauses in the complaints we have seen, and in each case we have decided it was not reasonable for them to do so. One clause was so wide that it would have allowed the provider to cancel an entire programme in the event of industrial action lasting a few days. The other clause allowed the provider to delay teaching, but the provider had not made any attempt to deliver the missed teaching late.

Some students have found it difficult to get their complaint considered by their provider. Some providers have told students that they would not consider complaints until the end of the academic year. There is some logic to this: after all, it is difficult to see how serious the impact of the lost teaching was on the student until all the mitigating measures have taken effect and the results are known. But students should at least be able to register their complaint when it arises, and in some cases complaints can be resolved much earlier.

On the other hand, some students have not made any effort to engage with the provider’s internal processes. In one case the first indication the provider had of a student’s complaint was a pre-action letter from the student’s solicitor several months after the industrial action. The provider responded saying that it would accept a complaint from the student even though they were out of time. Instead the student’s solicitors submitted a complaint to us. We decided we could not look at it because it had not been considered by the provider. It is a pity that students who have signed up for the so called “class actions” risk being disadvantaged in this way.

We anticipate that complaints will continue to trickle in for a while: students have 12 months from the end of the internal processes to complain to us. We plan to publish a second batch of case summaries in the summer.